How much do we know about anti-oxidant and what is exactly free radicals?  You might already know about foods you should be eating for your heart but what about the foods that protect your cells? Those would be the ones packed with antioxidants, a  term you’ve probably heard before. 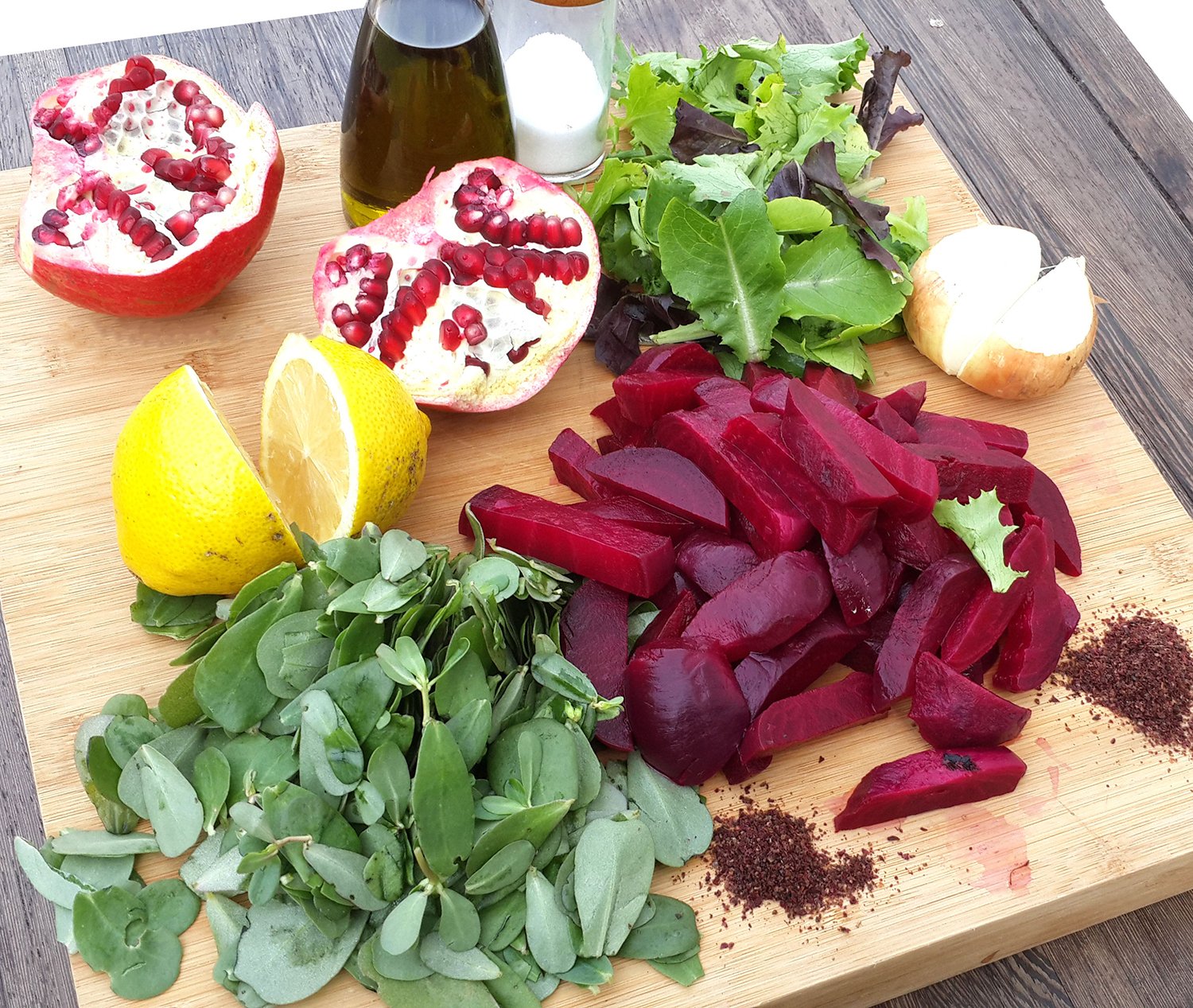 These powerful substances, which mostly come from the fresh fruits and vegetables we eat, prohibit (and in some cases even prevent), the oxidation of other molecules in the body. The benefits of antioxidants are very important to good health, because if free radicals are left unchallenged, they can cause a wide range of illnesses and chronic diseases.

Sources of antioxidants in your diet offer much-needed help in counteracting the damage done by things like blue light or sun exposure, a poor diet, smoking or using other drugs, taking medications, toxicity or chemical exposure, even high amounts of stress and other natural factors that increase the risk of age-related problems. In the process of fighting free radical damage, antioxidants protect healthy cells while halting the growth of malignant or cancerous cells.

Here are some of the roles that antioxidants have:

What is Free Radicals? 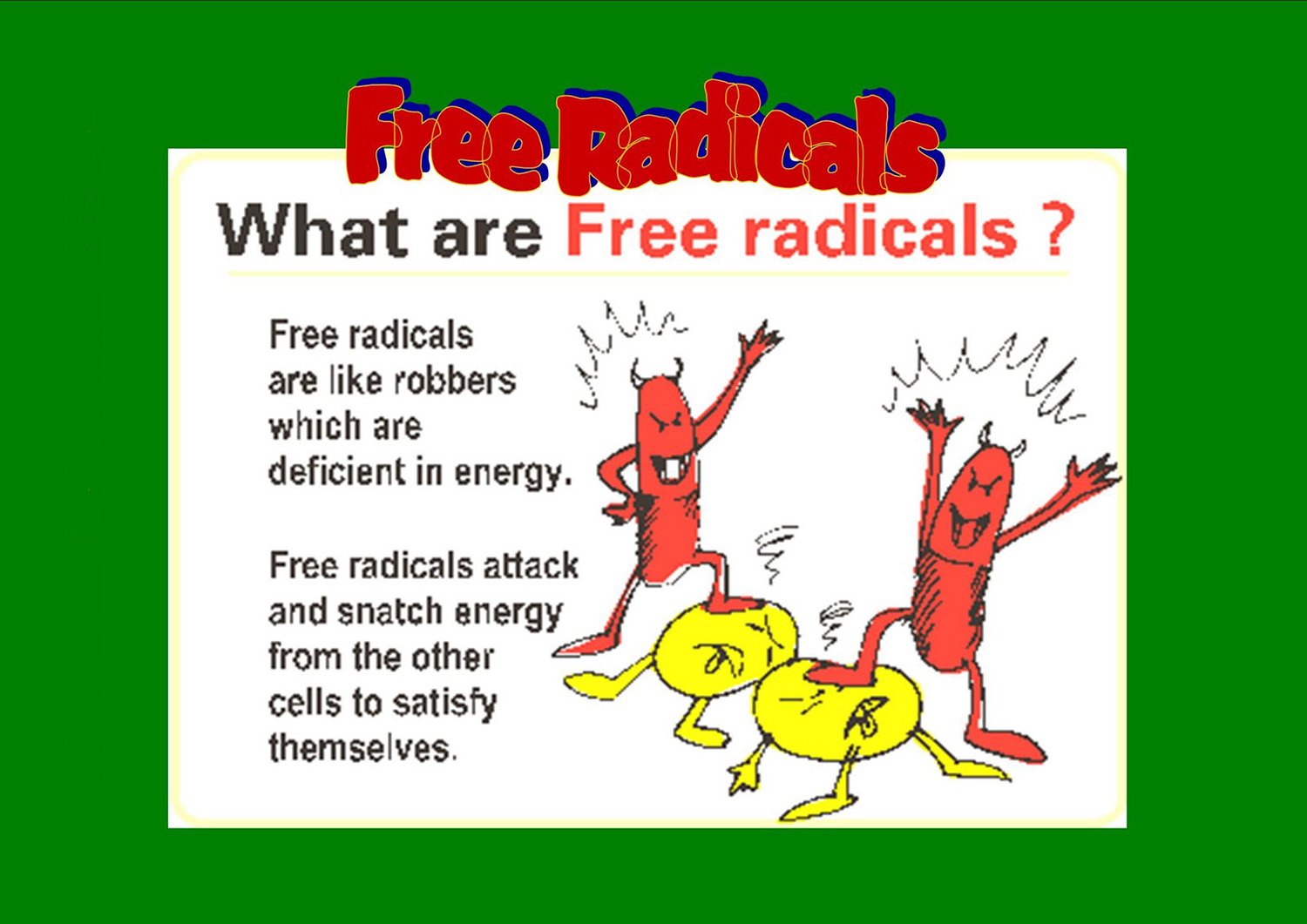 A free radical is an atom or group of atoms that has an unpaired electron and is therefore unstable and highly reactive.

Free radicals may be formed through natural human physiological processes as well as from the environment. They may be the result of diet, stress, smoking, alcohol, exercise, inflammation, drugs or exposure to sunlight and air pollutants. While there are many types of free radicals that can be formed, the most common in aerobic (oxygen breathing) organisms are oxygen free radicals, often referred to as Reactive Oxygen Species (ROS), which include superoxides, hydroxyl anions, hydrogen peroxide and singlet oxygen.

The body is under constant attack from oxidative stress. Oxygen in the body splits into single atoms with unpaired electrons. Electrons like to be in pairs, so these atoms, called free radicals, scavenge the body to seek out other electrons so they can become a pair. This causes damage to cells, proteins and DNA.

Free radicals can damage the skin by trying to grab an extra electron from atoms in the skin. When atoms are taken away from molecules in the skin, it causes damage to our skin’s DNA that can speed along skin aging. This is called the free radical theory of aging. Free radicals are associated with human disease, including cancer, atherosclerosis, Alzheimer’s disease, Parkinson’s disease and many others.

The damage done by free radicals in the body is known as oxidation: 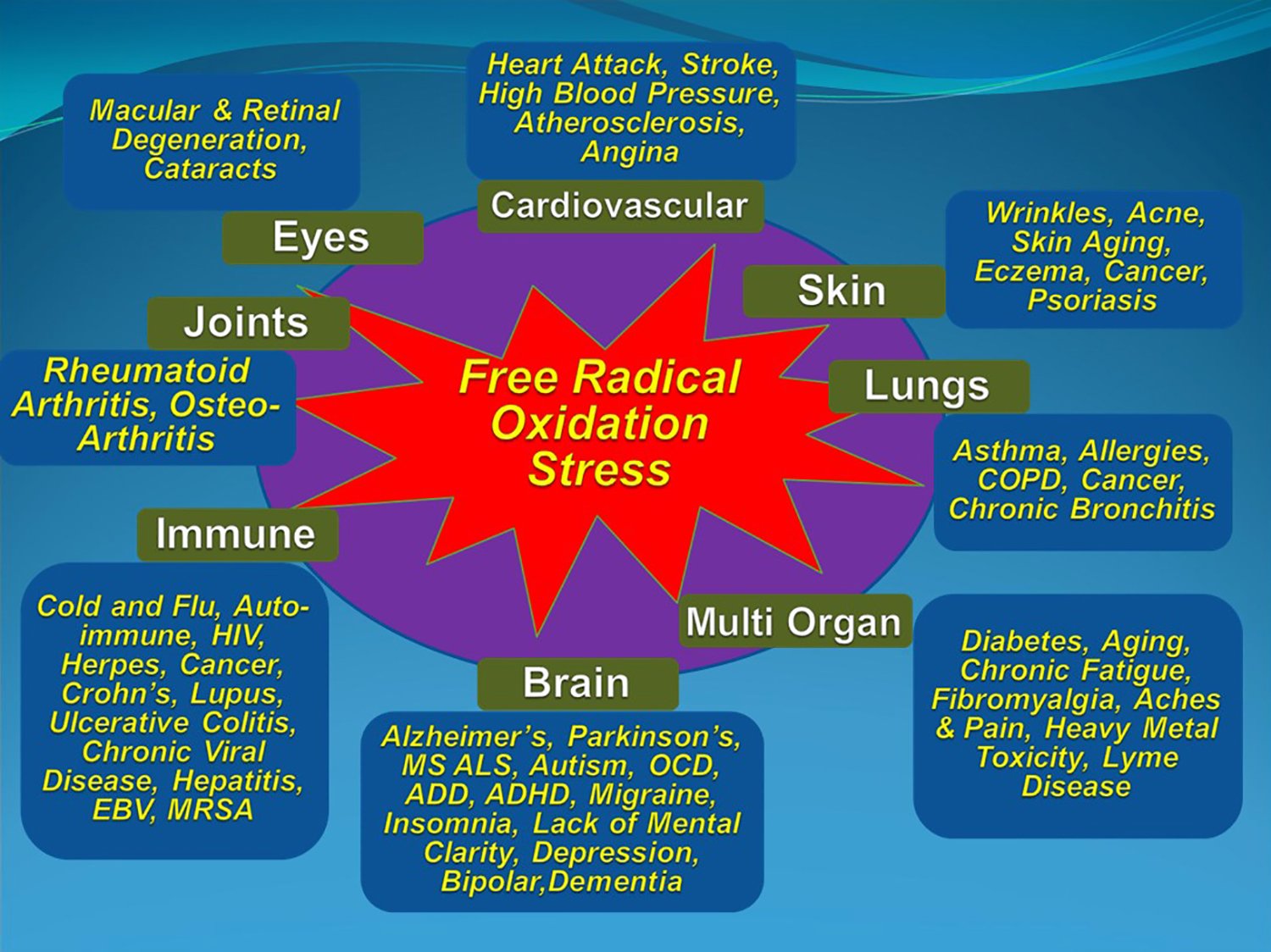 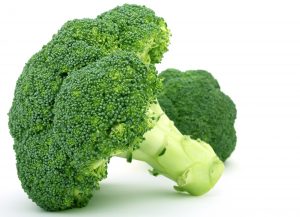 1. Broccoli
Broccoli is often listed as a superfood and it’s no wonder since it has plenty of antioxidants to boast about. In addition to a broad assortment of vitamins and minerals broccoli also has good fiber levels and a respectable amount of protein from a vegetable source. Broccoli makes a great side dish all by itself, and also is included in plenty of healthy recipes for main dishes. The more research that is done on broccoli, the more healthy it is determined to be. 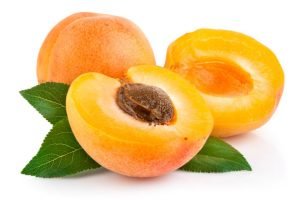 2. Apricots
Apricots are a fruit that often goes overlooked in the produce section, but it’s time to start adding it to the cart more often. You’re getting a nice dose of both Vitamin A and Vitamin C, but what’s most impressive about apricots is their lycopene content. This is the same antioxidant that consistently makes the news in relation to tomatoes. The color of apricots is the clue that it contains it, and while it might not contain as much as tomatoes it’s still worth adding to your regular fruit lineup. 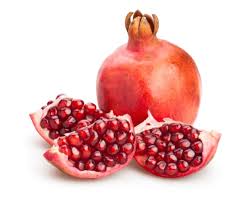 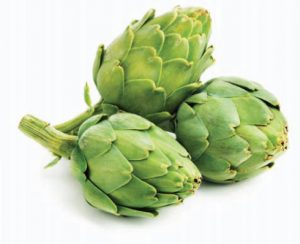 4. Artichokes
Artichokes contain a fantastic amount of antioxidants, and rank just as high as some fruits popular for their antioxidant value, like raspberries and blueberries. It matters how you eat your artichokes, and relying on something like spinach artichoke dip might not be the best way to go, even though both foods are high in antioxidants. Consider grilling your artichokes, or going with a larger, meatier Roman-style artichokes that contain more of the stem. They make great salad toppers, and if you eat them on a kale or spinach salad you’re getting tons of antioxidants in one meal. 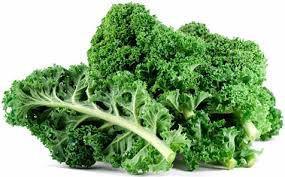 5. Kale
Kale is one of the trendier vegetables in the last few years, and part of that reason is the number of antioxidants it provides. Things like kale chips, green smoothies with kale in them, and hundreds of other kale recipes will all get more of these antioxidants into your system. Kale also gets mentioned for its fiber levels, and all of the minerals it provides, it even contains a large amount of protein for a vegetable. But its Vitamin A and Vitamin C levels is where it shines, and they can’t be ignored. 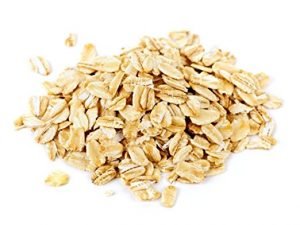 6. Oats
You’re probably tired of hearing about how healthy oats are if they’re not your favorite food item. They’ve long been recommended for their ability to lower cholesterol levels and improve heart health, but they also contain an antioxidant that you simply can’t find anywhere else, as it’s exclusive to oats. They have a big name, avenanthramides, and these are notable for their ability to prevent heart disease. So like it or not, a bowl of oatmeal is one of the best breakfasts out there. 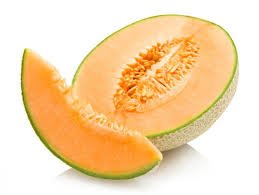 7. Cantaloupe
Cantaloupe is one of the sweeter and tastier melons you can eat, and because of their orange color they contain polyphenols that will support your body in several different ways. Even though cantaloupe are a tropical fruit you can generally find them all year long as most grocery stores. A melon salad is a nice way to get more flavors as well as additional antioxidants, with honeydew and watermelon being popular choices. 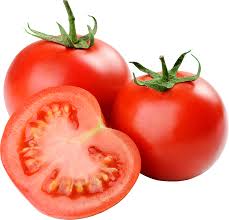 8. Tomatoes
The talk about tomatoes usually revolves around the lycopene they contain, and usually ends with a recommendation to eat more tomatoes. Lycopene has been credited as being a big help in preventing heart disease, and secondarily as a way to prevent getting diabetes. It seems the more they study it, the more it helps with, so it would be wise to just start eating more of it since who knows what they’ll discover in the future as far as its benefits. 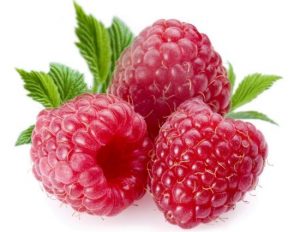 9. Raspberries
Raspberries are one of the best berries to eat for their antioxidant value. They are exceptionally high in phenols and anthocyanins that have been attributed to having anti-cancer benefits. They can also be used in an anti-inflammatory diet as a way to curb symptoms caused by inflammation. It’s best to buy organic raspberries, as the pesticides and other chemicals used on conventional raspberries will counteract and negate the antioxidant content by introducing more free radicals into your body. 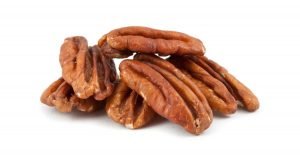 10. Pecans
Pass the pecans! These nuts are packed with antioxidants and deserve to show up in more of your cooking, or as a healthy between-meals snack. Pecans contain excellent amounts of fiber, as well as many essential minerals the body needs to function at its best. If eating pecan pie was your plan, you may want to come up with a better strategy, as the antioxidant value is going to come through best when eaten raw or cooked and baked with other healthy ingredients.