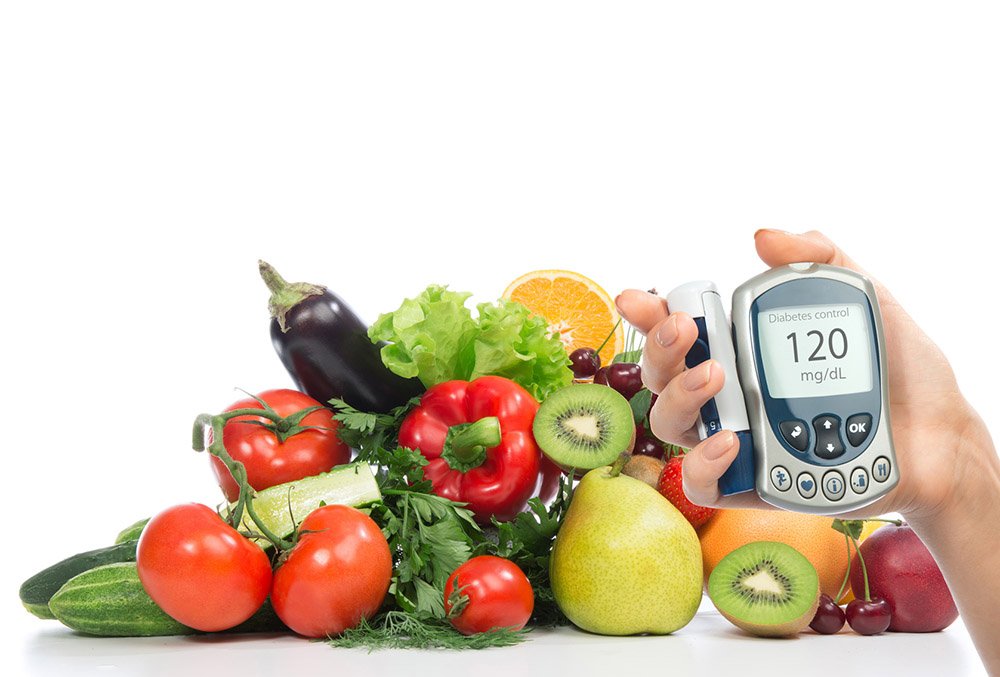 Diabetes is a condition in which the body produces insufficient insulin, a hormone that keeps the blood sugar level in balance, or the body does not respond properly to insulin, resulting in high amount of sugar in the blood. There are three main types of diabetes: Type I diabetes (usually inherited and cannot be prevented), Type II diabetes (the most common type of diabetes and can be prevented) and gestational diabetes (happens during pregnancy). 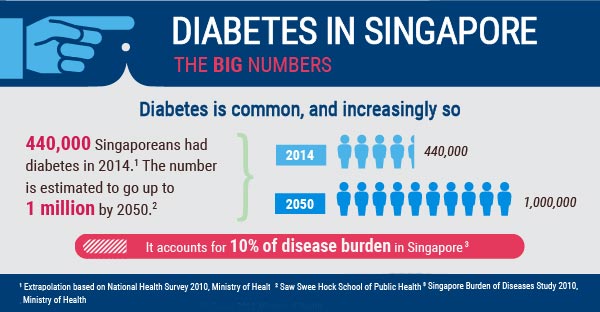 Diabetes was the 4th and 8th most common condition of polyclinic attendances and hospitalisation respectively in 2014. Life years lost due to mortality and ill-health related to diabetes was the 4th largest among all diseases in 2010. The cost burden from diabetes, including medical expenses and productivity loss, was expected to rise from beyond $940 million in 2014 to $1.8 billion in 2050.

The prevalence of diabetes among Singapore residents (Singapore citizens and Permanent Residents) has increased over the decade. One in nine Singapore residents aged 18 to 69 years were affected by diabetes in 2010 (Table 1). The prevalence of people with diabetes was similar between the genders. Indians and Malays consistently had higher prevalence of diabetes compared to Chinese across the years. One in three diabetics were unaware that they had diabetes. Among the diabetics who were aware of their disease, one in three had poor control of their condition. 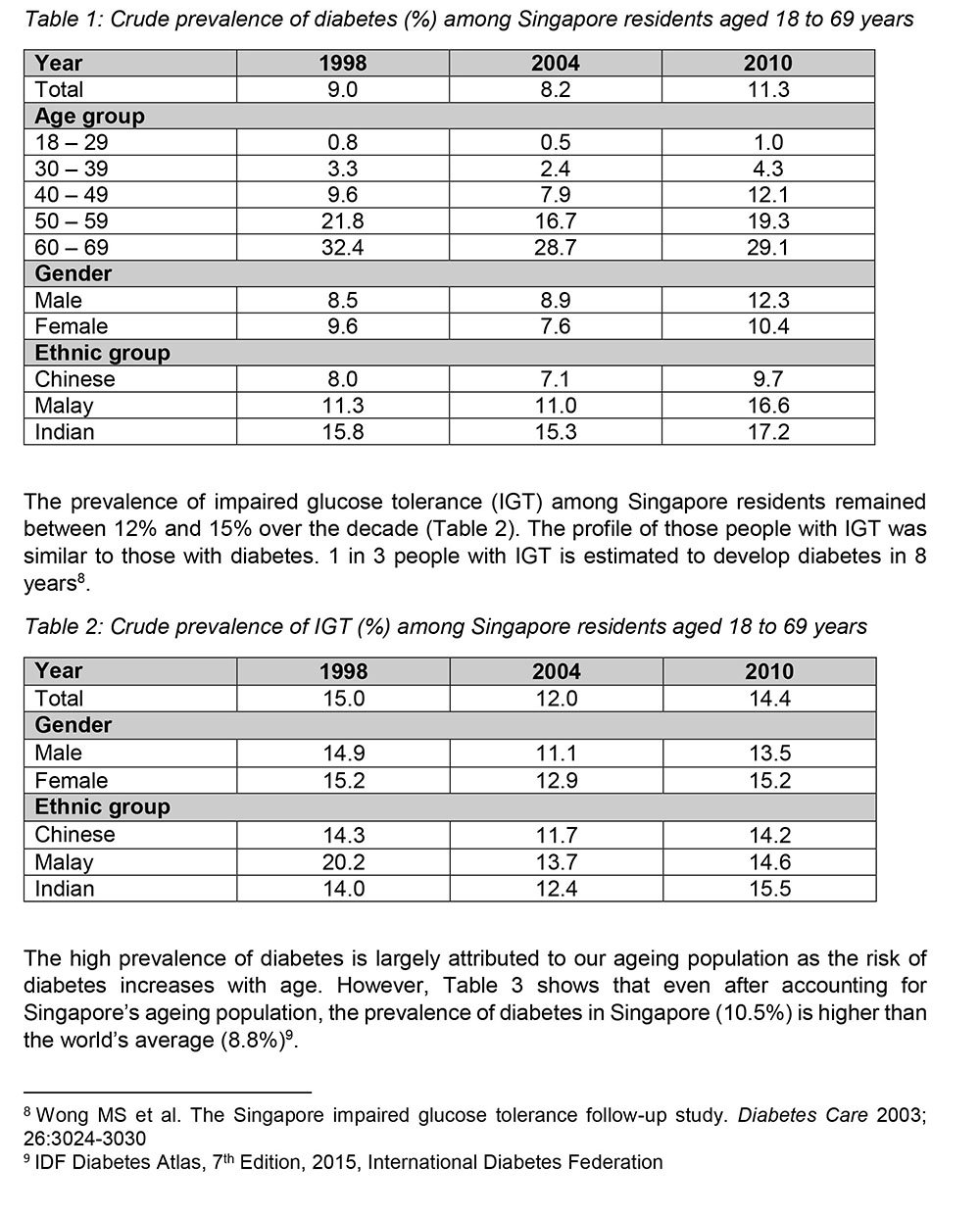 So, with this information is about time we take care of our health and here are 13 ways to avoid getting diabetes. 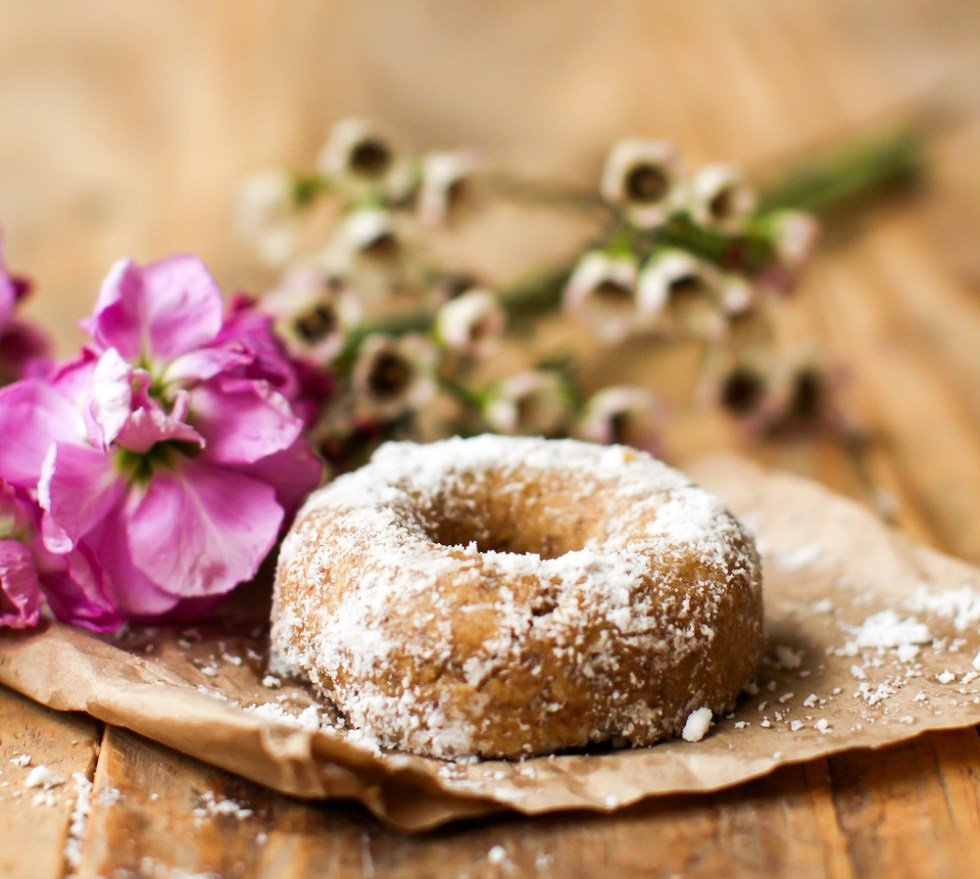 1. Cut Sugar and Refined Carbs From Your Diet

Eating sugary foods and refined carbs can put at-risk individuals on the fast track to developing diabetes.
Your body rapidly breaks these foods down into small sugar molecules, which are absorbed into your bloodstream. The resulting rise in blood sugar stimulates your pancreas to produce insulin, a hormone that helps sugar get out of the bloodstream and into your body’s cells. 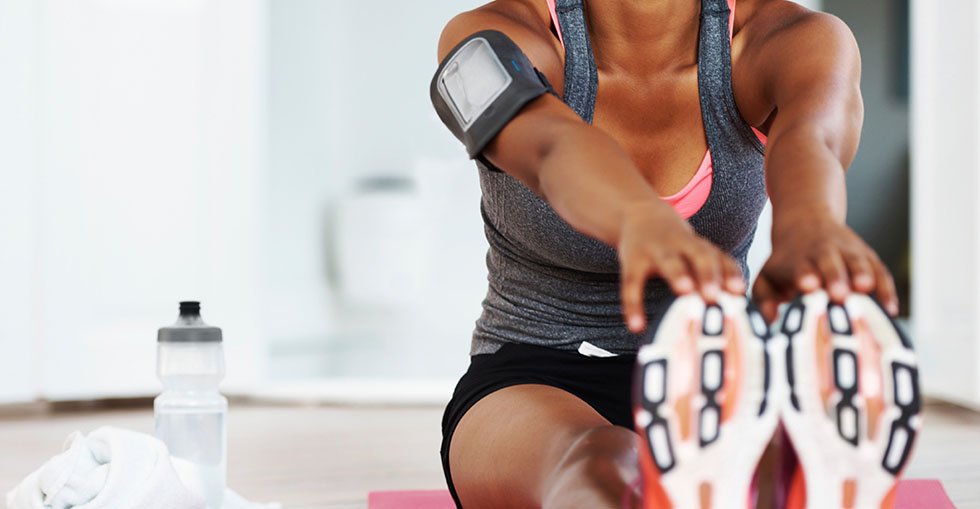 Performing physical activity on a regular basis may help prevent diabetes.
Exercise increases the insulin sensitivity of your cells. So when you exercise, less insulin is required to keep your blood sugar levels under control. 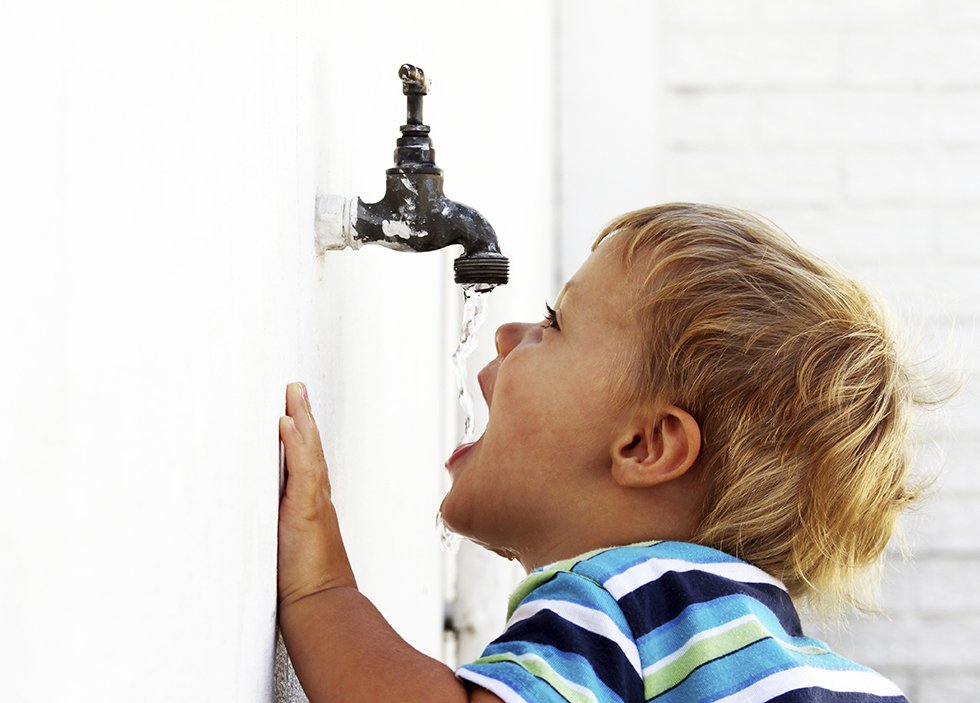 Water is by far the most natural beverage you can drink.
What’s more, sticking with plain water most of the time helps you avoid beverages that are high in sugar, preservatives and other questionable ingredients. Sugary beverages like soda and punch have been linked to an increased risk of both type 2 diabetes and latent autoimmune diabetes of adults (LADA). 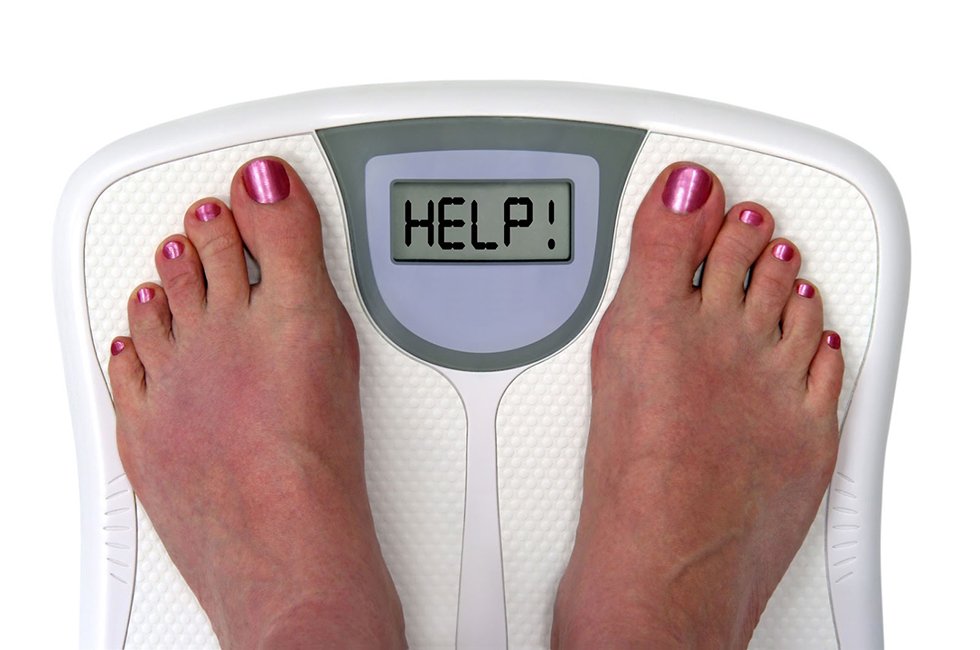 Although not everyone who develops type 2 diabetes is overweight or obese, the majority are.
What’s more, those with prediabetes tend to carry excess weight in their midsection and around abdominal organs like the liver. This is known as visceral fat. 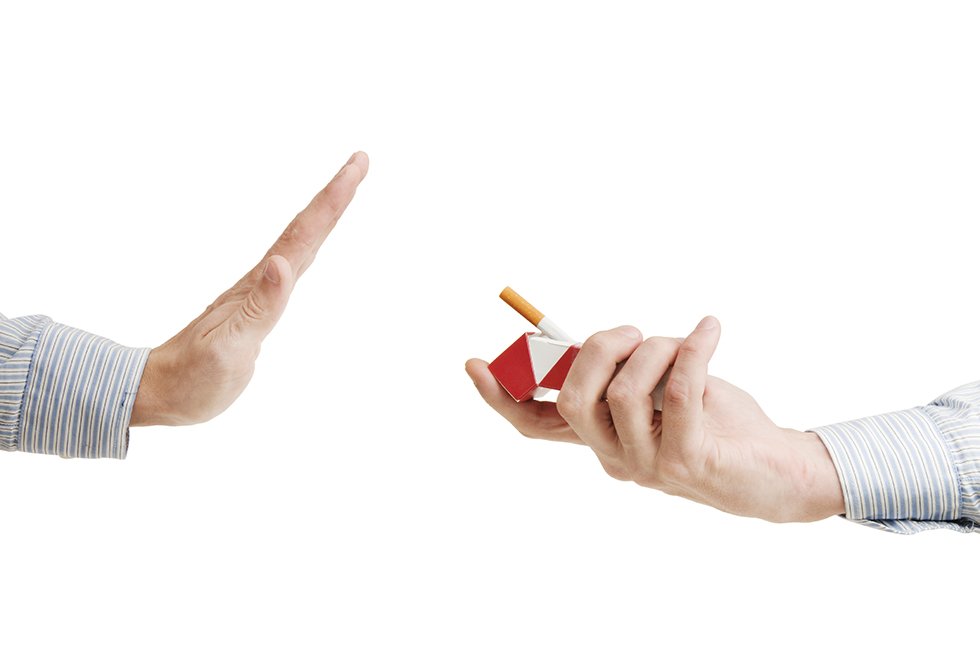 Smoking has been shown to cause or contribute to many serious health conditions, including heart disease, emphysema and cancers of the lung, breast, prostate and digestive tract. There’s also research linking smoking and second-hand smoke exposure to type 2 diabetes. 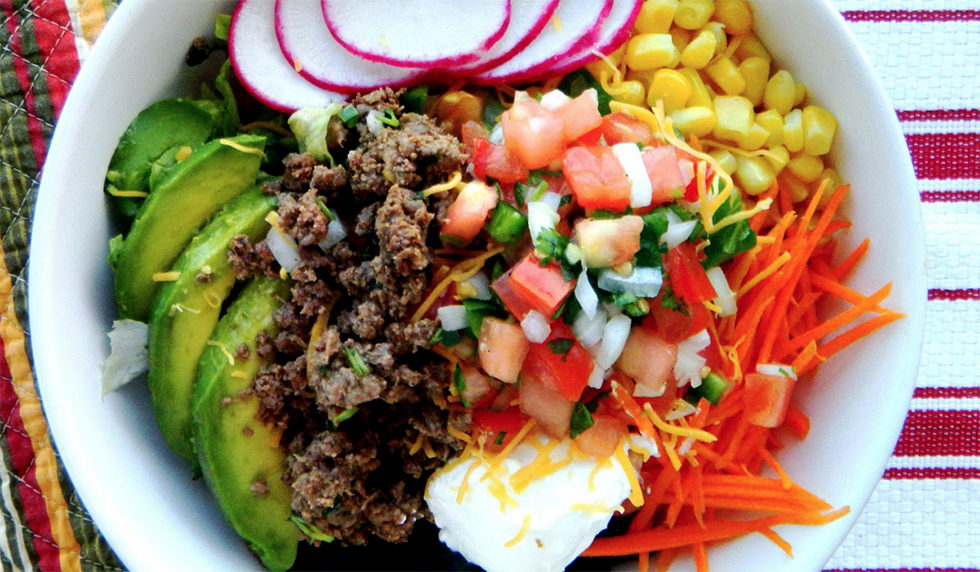 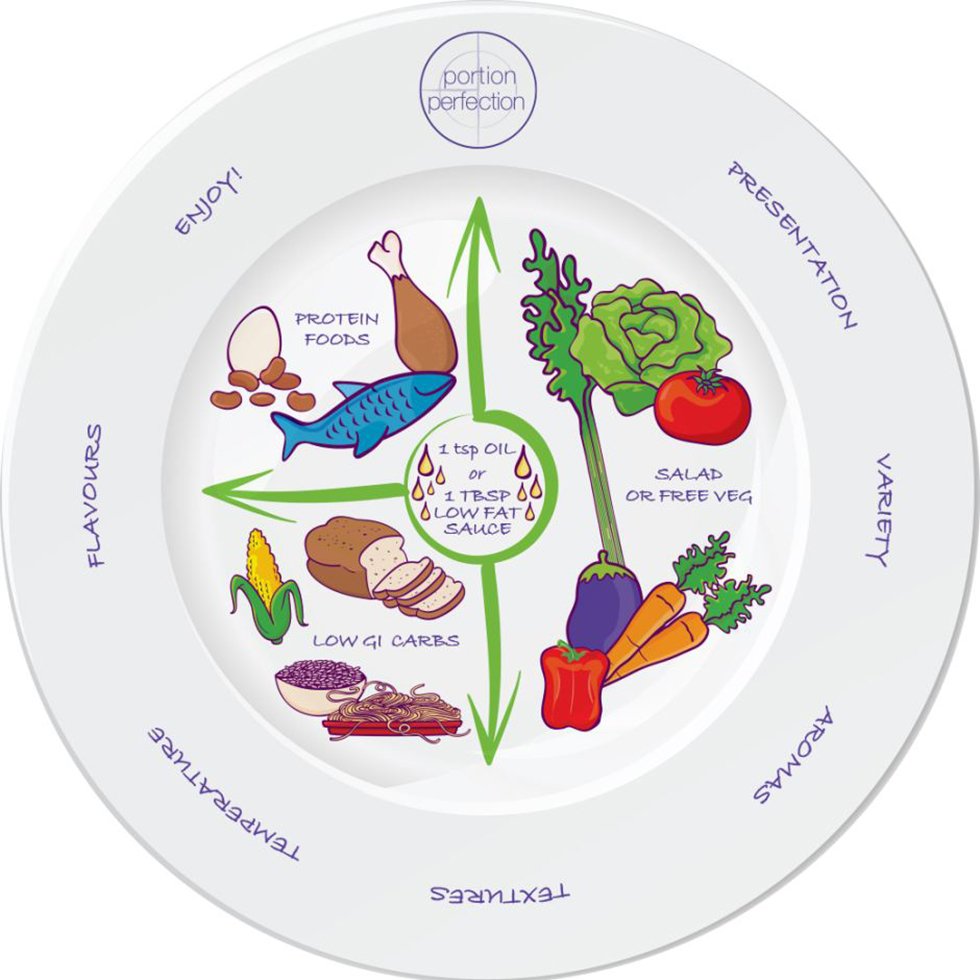 Whether or not you decide to follow a low-carb diet, it’s important to avoid large portions of food to reduce the risk of diabetes, especially if you are overweight.
Eating too much food at one time has been shown to cause higher blood sugar and insulin levels in people at risk of diabetes. 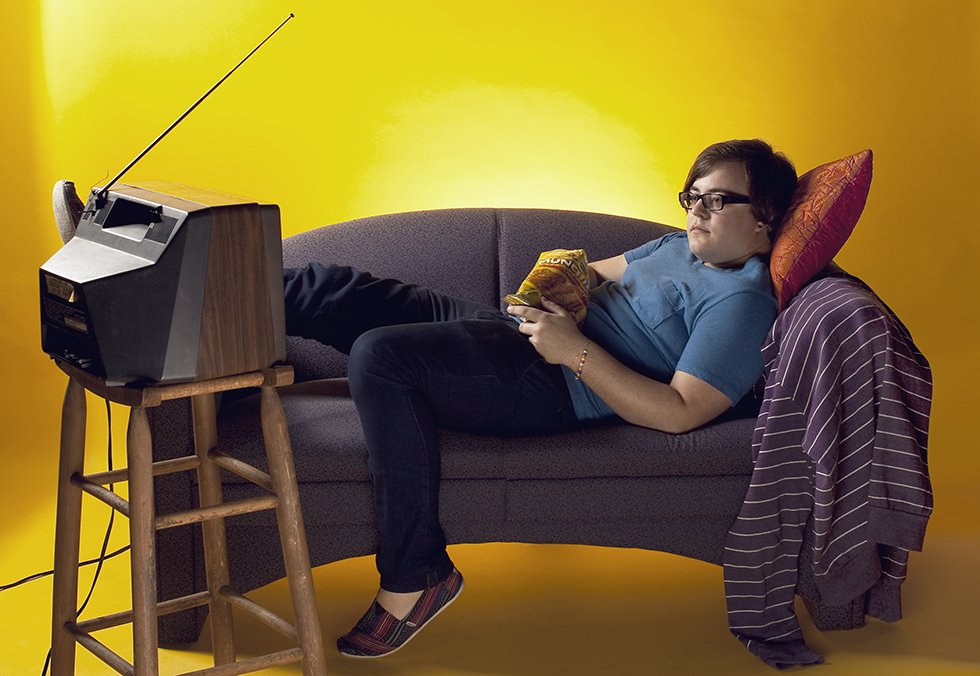 It’s important to avoid being sedentary if you want to prevent diabetes. If you get no or very little physical activity, and you sit during most of your day, then you lead a sedentary lifestyle. 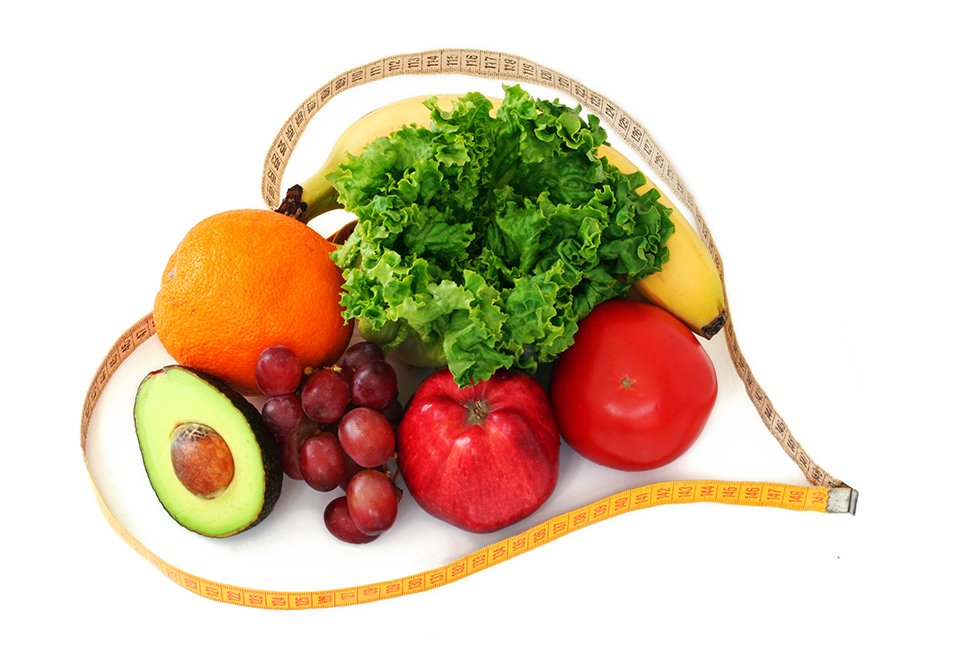 Getting plenty of fiber is beneficial for gut health and weight management.Studies in obese, elderly and pre-diabetes individuals have shown that it helps keep blood sugar and insulin levels low. Fiber can be divided into two broad categories: soluble and insoluble. Soluble fiber absorbs water, whereas insoluble fiber does not.

Vitamin D is important for blood sugar control. Indeed, studies have found that people who don’t get enough vitamin D, or whose blood levels are too low, have a greater risk of all types of diabetes. Most health organizations recommend maintaining a vitamin D blood level of at least 30 ng/ml (75 nmol/l). 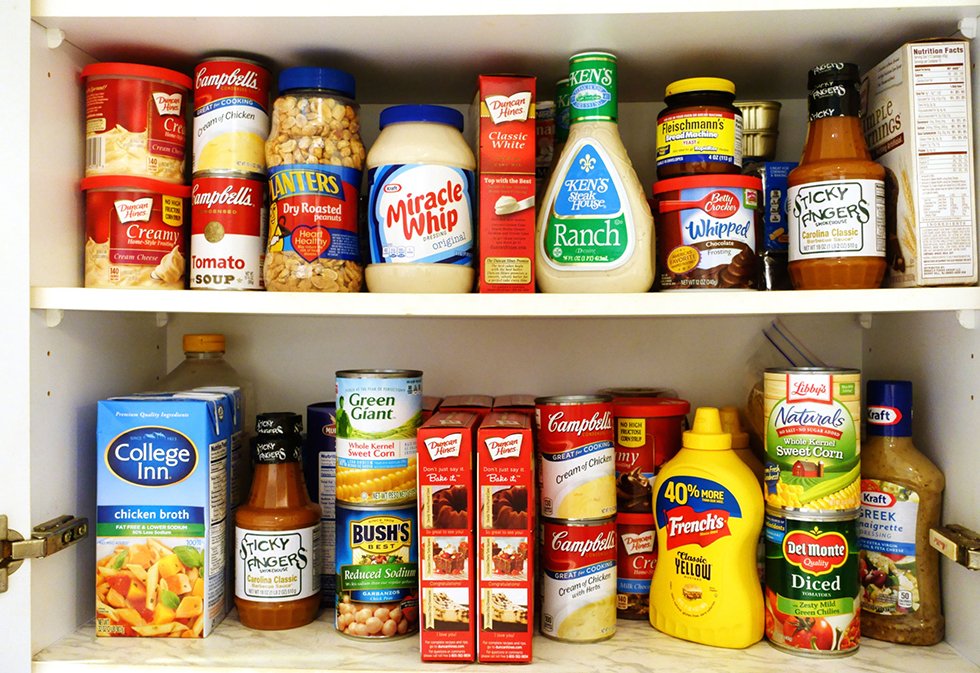 11. Minimize Your Intake of Processed Foods

One clear step you can take to improve your health is to minimize your consumption of processed foods.
They’re linked to all sorts of health problems, including heart disease, obesity and diabetes.

Although water should be your primary beverage, research suggests that including coffee or tea in your diet may help you avoid diabetes. 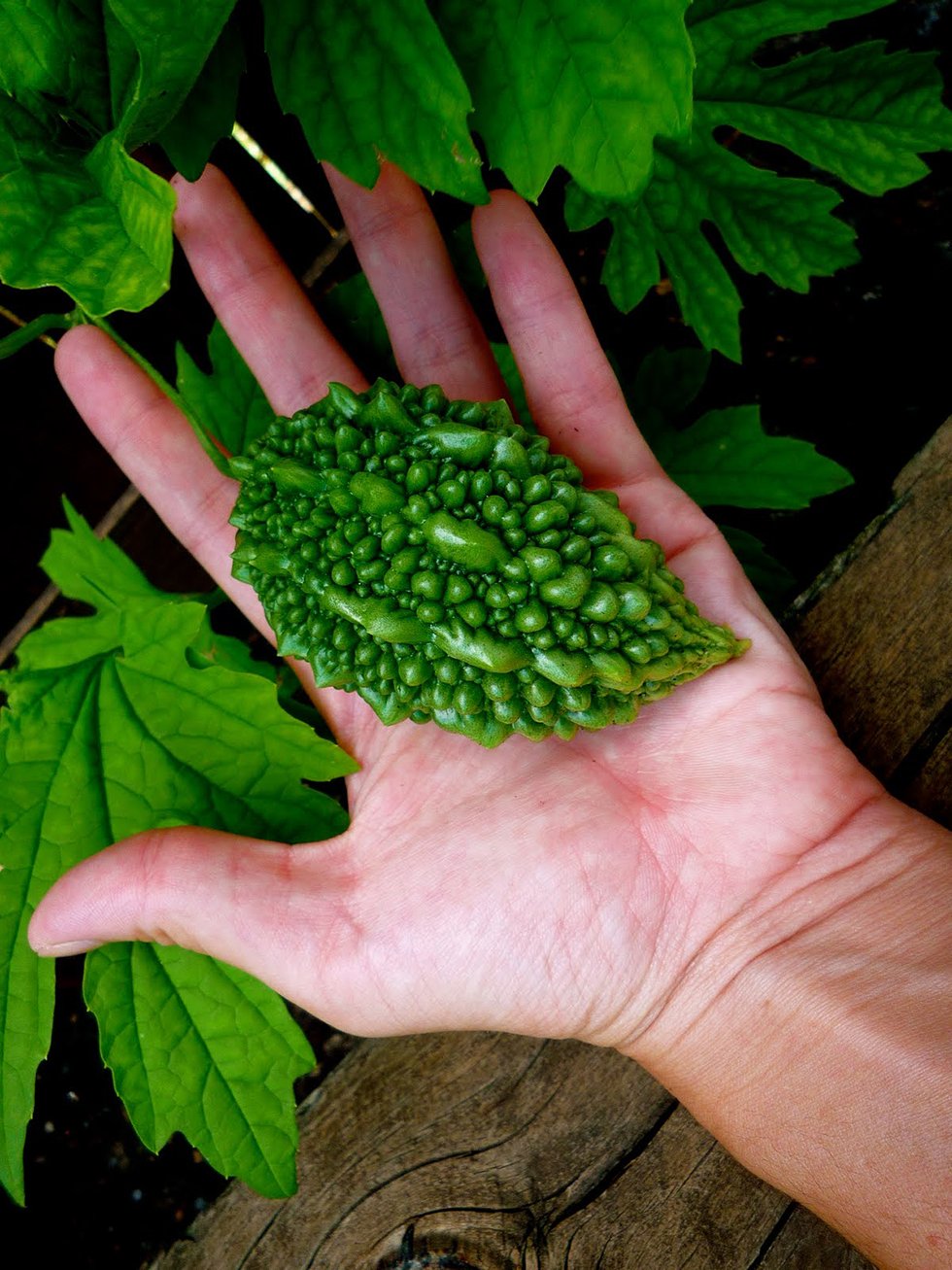 Bitter Gourd or scientific name is Momordica charantia. The fruit contains at least three active substances with anti-diabetic properties, including charantin, which has been confirmed to have a blood glucose-lowering effect, vicine and an insulin-like compound known as polypeptide-p. These substances either work individually or together to help reduce blood sugar levels.

Stevia is another herb that you can consider. The stevia plant thrives in a mild climate with pure water and abundant sunshine. A mature stevia plant is a small shrub, growing to a height of two to three feet that produces naturally sweet leaves. The sweet compounds are extracted from the leaves.

Stevia has proven to be essential to the future of a healthier world. A natural non-caloric sweetener, stevia is effective in lowering calorie count while satisfying the desire for sweet taste.