What Are Pomegranate Seeds?

Pomegranate seeds come from a pomegranate, which is a fruit about the size of a large orange, obscurely six-sided, with a smooth, thick skin that ranges in color from brownish yellow to deep red. The inside of a pomegranate is separated by cream-colored membranes chambers of hundreds of arils, which are the seed pods inside a pomegranate. These arils consist of juicy, brilliant-red fruit surrounding tiny, crisp, edible seeds.

These arils or seed pods are what we commonly refer to as “pomegranate seeds,” and they are eaten either raw or are processed into pomegranate juice. A single pomegranate can hold over 600 nutritious seeds! You can also eat the creamy white pithy part surrounding the seeds, but it’s quite bitter or now you can have it in high concentrated extract prepared in capsules. 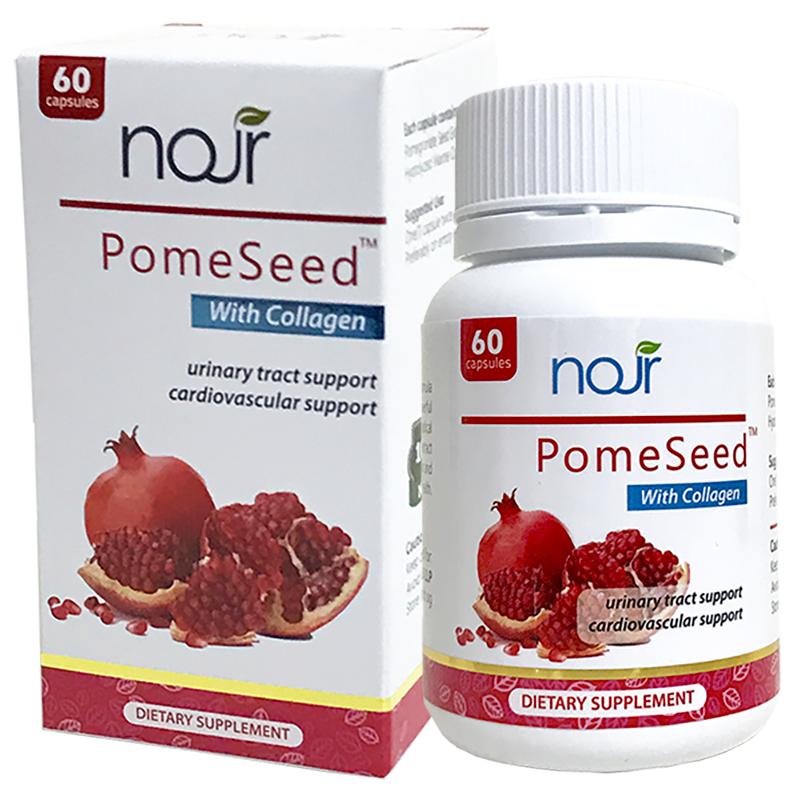 Start Living Healthily. It is easier than you think!

Everything starts with a first step.

How much do we know about anti-oxidant and what is exactly free radicals?  You might already know about foods you should be eating for your…

Breast health is every woman’s responsibility. Breast health begins with a sense of what’s normal for your breasts (breast awareness). To promote breast health, consider…

What is Sugar Blocker?

Sugar Blocker is formulated from a combination of Gymnema Sylvestre, Momordica Charantia and Mulberry extracts. These combinations significantly help reduce the rise in blood sugar that occurs after a meal. It stimulates insulin release in the pancreas and reduce the amount of sugar absorbed by the intestines.

Gymnema contains substances that decrease the absorption of sugar from the intestine. Gymnema may also increase the amount of insulin in the body and increase the growth of cells in the pancreas, which is the place in the body where insulin is made.

Mulberry – Studies have shown that it possesses significant blood sugar lowering effects, as it contains a “sugar blocker” (specifically an alpha-glucosidase inhibitor), along with other compounds that appear to improve blood glucose control as well as blood lipids (cholesterol and triglycerides). 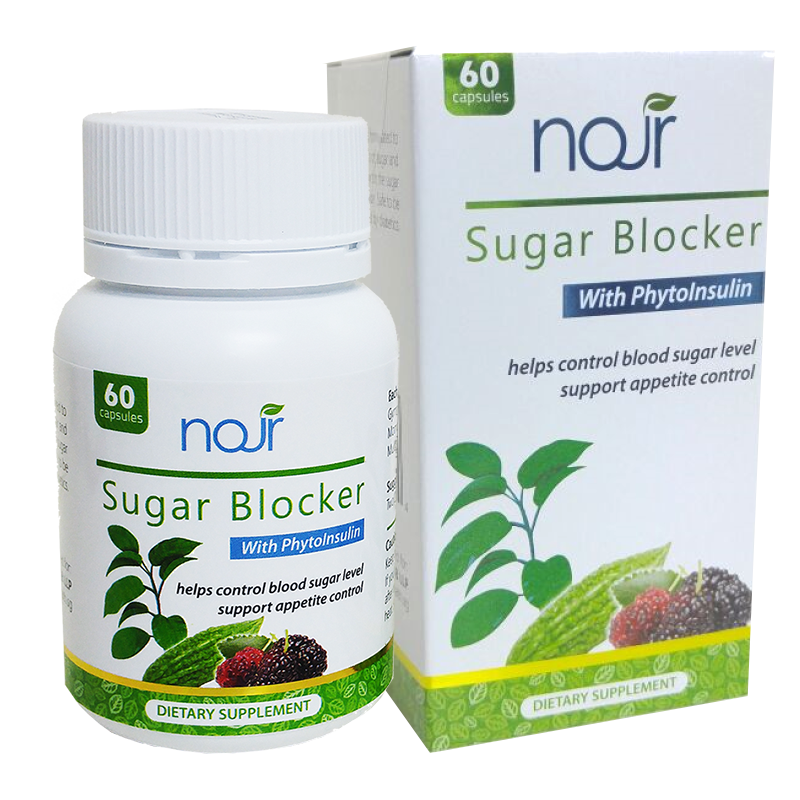 MiriFirm contain Manjakani that is helpful to treat a lot of vaginal disorders. It also contains Mixed Fruits, Collagen, Co-enzyme Q10 and Pueraria Mirifica, estrogen-like effects on the body. These herbs can help your bust grow bigger and firmer and fairer.
Every woman longs to have a perfect body figure with the curves at all the right parts. Breast have always been reckoned as the symbol of womanhood, as well as being one of the most enthralling parts of a female body. Without well endowed breasts, the beauty of women may not be complete no matter how well formed are the other features.
However, due to the various factors such as age, genetic pattern, dietary habit, physical exercise or lifestyles, to have a pair of perfect breasts could be the most difficult task ever for some women. The biological changes along the pregnancy, breast feeding or menopause can be quite frustrating as well, since they tend to posses negative effect on the skin, shape and size of breast. Get Sugar Blocker and PomeSeed for only $70 today and begin to transform your health, forever! 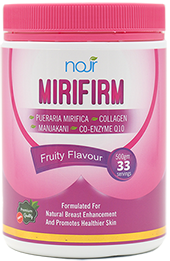 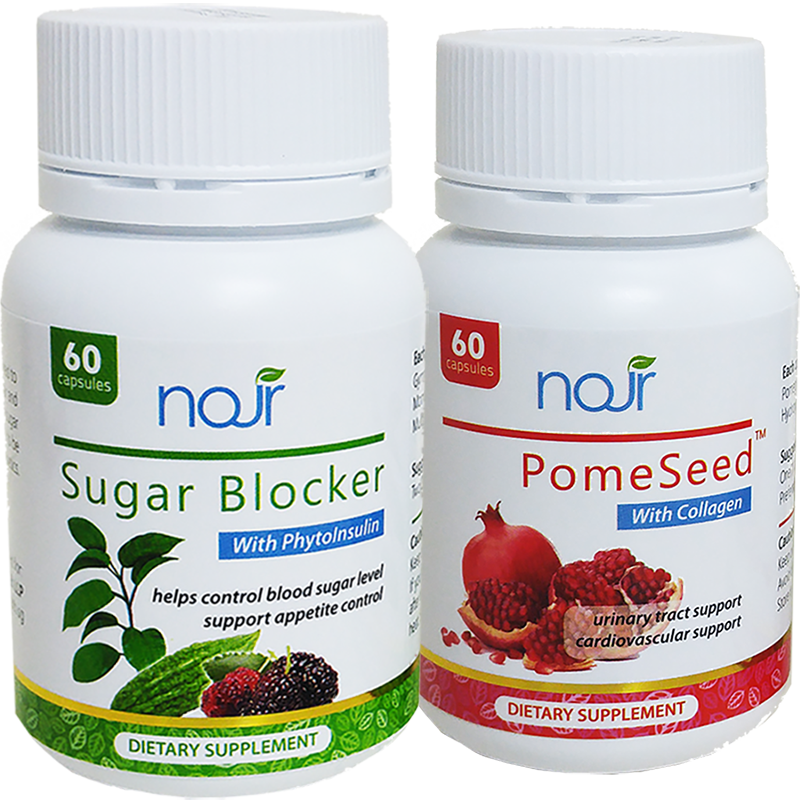 Get both for the best price!